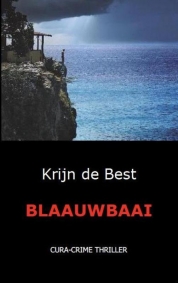 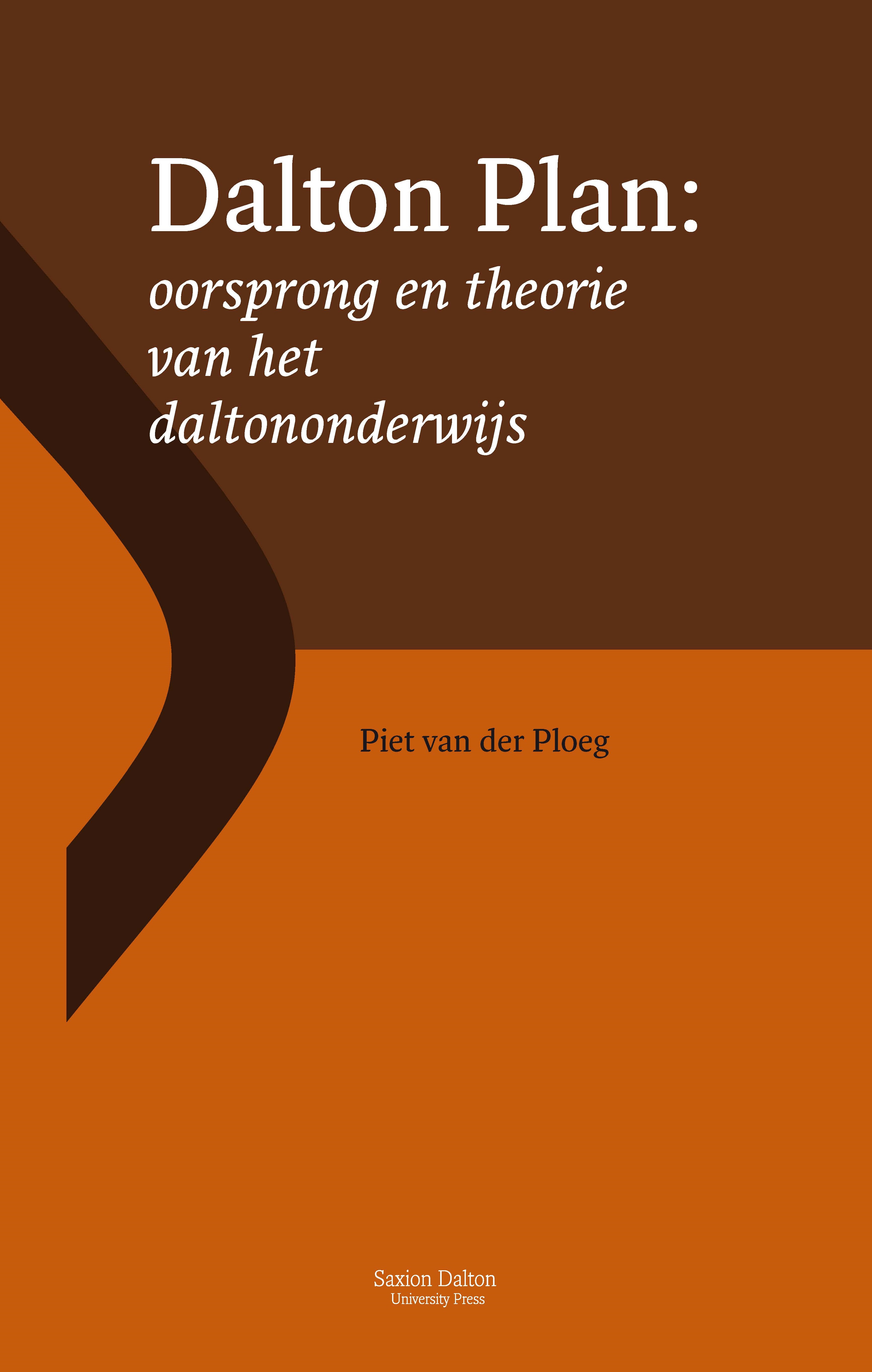 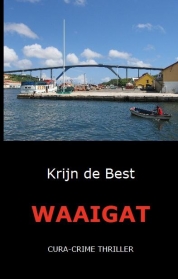 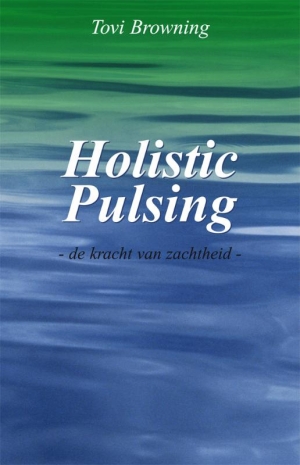 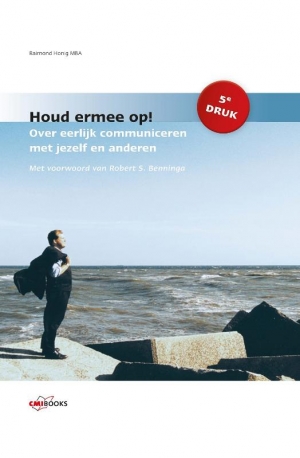 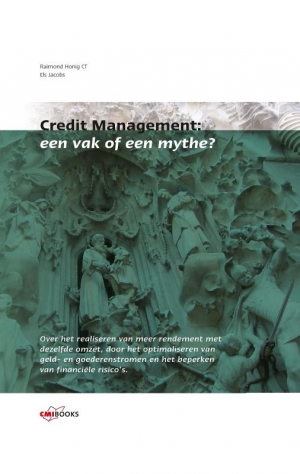 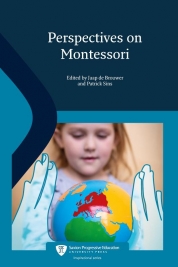 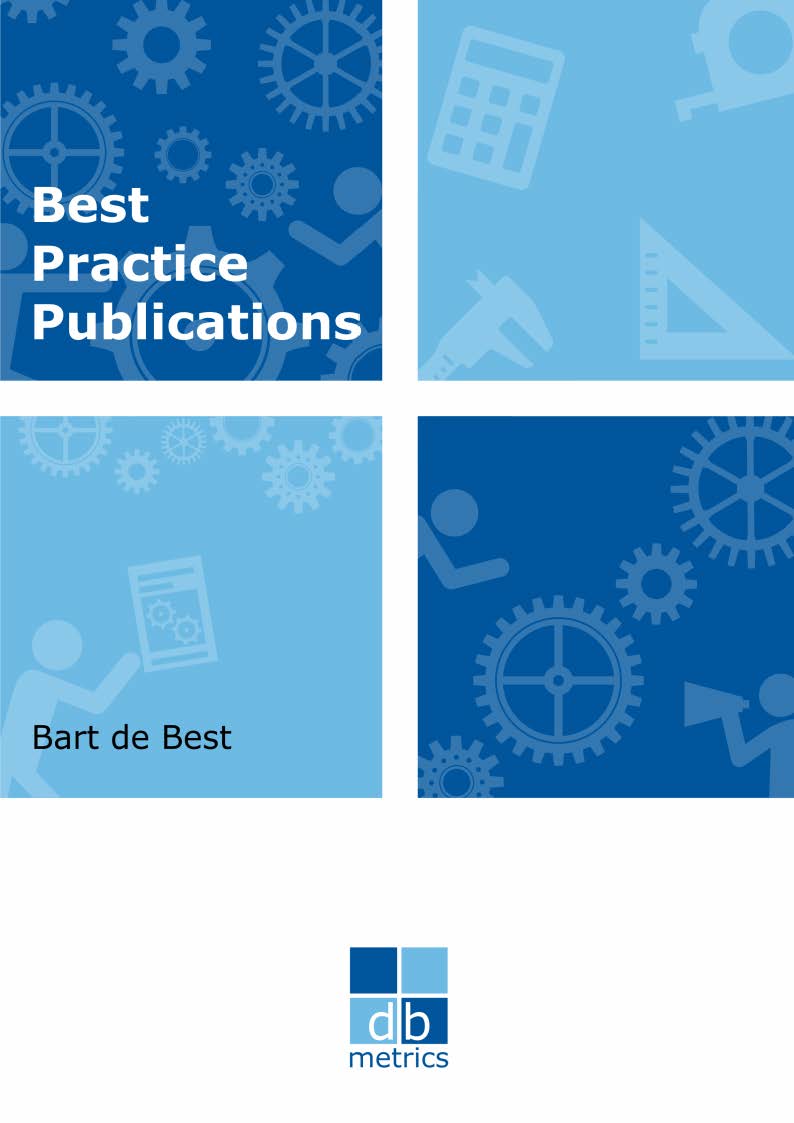 Knowledge sharing is my passion. In the last decade I have published a number of books and articles in which I shared my experiences with you. Feel free to use these best practices at your own work. The publications are no replacement for the commonly used frameworks like ITIL, BiSL and ASL. They are add-ons to subjects that are not addressed in these frameworks or not explained well enough to be of help at your work. In this publication, the bold hyperlinks refer to the training- and masterclasses that I teach via training institutes like ITMG, and in which the related book is offered to you. If you would like to order an book please do so via the website www.leonon.nl. When clicking on a book icon in the book chapters or appendix B and C you will be directed to the relevant page. I hope you enjoy reading my book and articles and wish you good luck, especially if you are applying the best practices within your organisation. If you have questions or comments, please do not hesitate to reach out to me. A lot of time has been spent in making this book as complete and consistent as possible. Should you find any shortcomings, I would ask you please let me know ensuring that these items shall be processed with the next edition of this book. Bart de Best, Zoetermeer 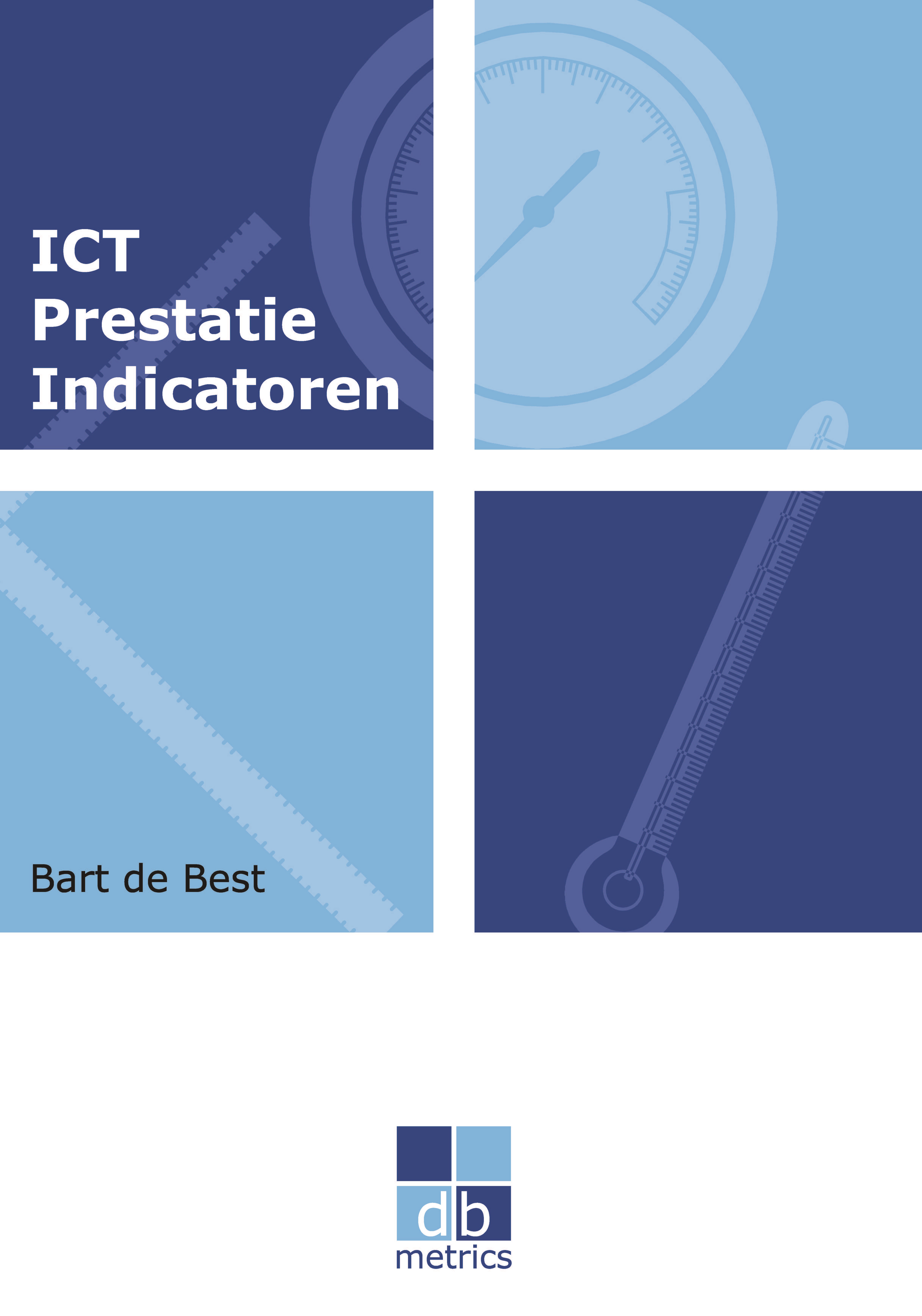 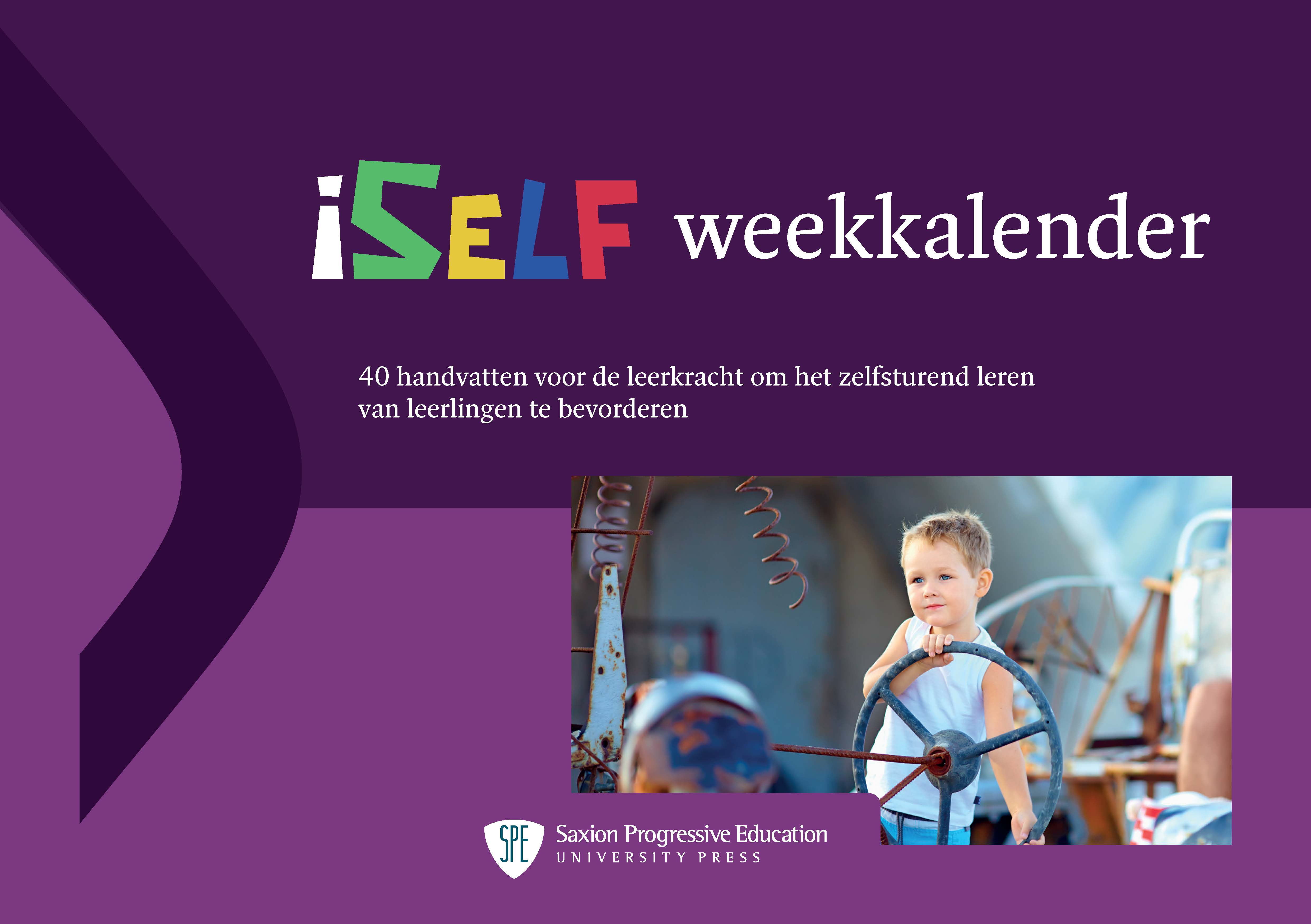 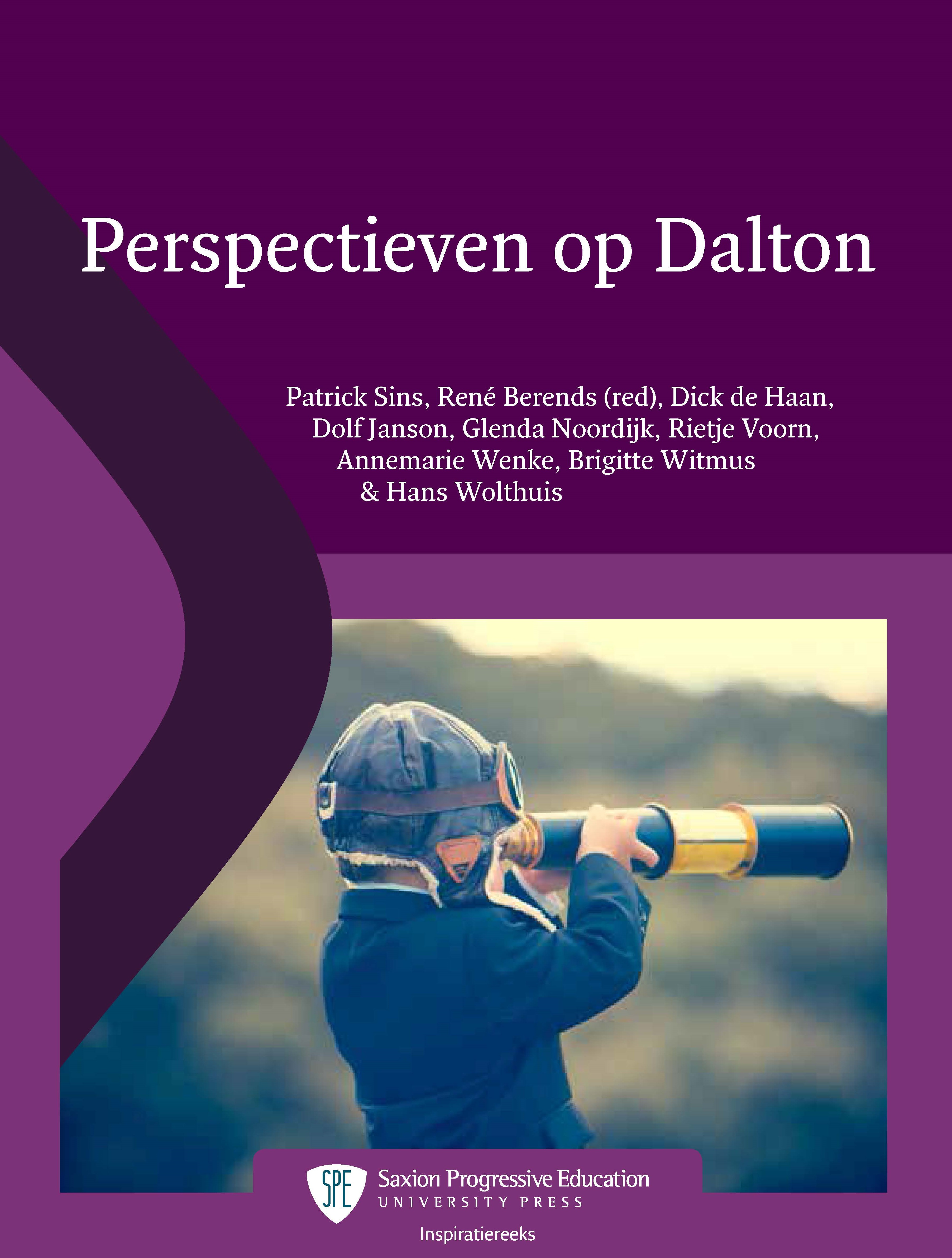