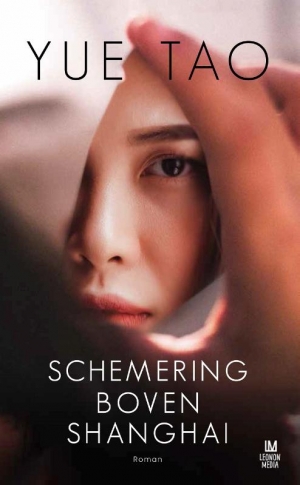 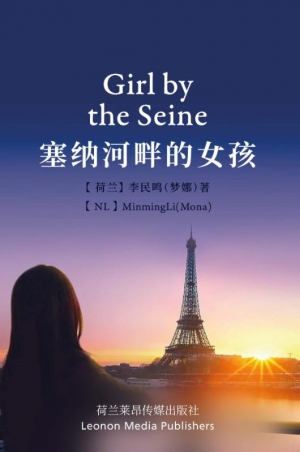 The story of this book is based on the main character Feiyan, and it has written a legendary story about generations of people across races. Feiyan is a girl who walked out of the mountains. When she was 18 years old, she escaped because of her dissatisfaction with the arranged marriage. After many setbacks, she came to Paris to make a living, but encountered various misfortunes. In desperation, she wanted to go to the Seine to kill herself. She happened to be rescued by the Frenchman Robert who helped her out of the predicament. The two have been in love for a long time. The story of "The Girl on the Seine" unfolds. Later, she was arrested by the police for teaching Chinese martial arts and experienced hardships. She almost lost her life in a car accident. She had a bad fate and a rough life. Finally, she was forced to leave Robert, travel alone, and embarked on a more difficult and dangerous life journey. 《塞纳河畔的女孩》,本书故事以主人公飞燕为主线展开，写了几代人跨种族的传奇故事。 飞燕是个大山里走出来的姑娘。她18岁那年，因不满包办婚姻而逃出来，后几经周折，来到巴黎谋生，却遭遇了种种不幸。绝望之际，她想去塞纳河自尽。恰巧被法国人罗伯特救起，并帮她走出了困境。两人日久生情。《塞纳河畔的女孩》的故事由此展开。后因教人学中国武术被警察带走，经历磨难。一场车祸险些丢命，她命运多舛，人生坎坷。最后被迫离开罗伯特，独自远行，开始了一段更艰险的人生旅程。 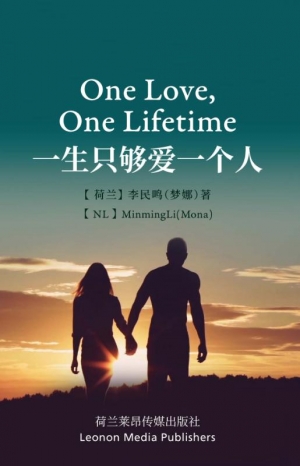 The story of this book is based on the main character Feiyan, and it has written a legendary story about generations of people across races. When Feiyan came to Holland, she met her old girl-friend Hanlu and became her maid. While taking care of Hanlu's life during pregnancy, she discovered that she was pregnant with Robert's child. Getting pregnant without marriage is a problem for Chinese girls. To survive, she continued to work. While taking care of Hanlu's confinement and breastfeeding massage, she was dismissed by the opposition of Hanlu's husband Calyps. Soon after Feiyan lost her job, she gave birth to her son Roger. When taking Roger to Paris, she met Robert again, who hadn't seen her in 10 years, and the two were reconciled as before. The story of "One Love, One Lifetime" unfolds in depth. Roger was kidnapped later, the case was confusing, and the rescue process was thrilling. 《一生只够爱一个人》本书故事以主人公飞燕为主线展开，写了几代人跨种族的传奇故事。 飞燕来到荷兰，巧遇旧友韩璐，做了她家女佣。她在照顾韩璐孕期生活时，发现自己早怀了罗伯特的孩子。未婚先孕，对中国女孩是个难题。为了生存，她继续工作。在照顾韩璐坐月子和催奶按摩时，遭到韩璐丈夫卡利普斯的反对被解雇。飞燕失业后不久，生下儿子罗杰。在一次带罗杰去巴黎时，与10年未见的罗伯特不期而遇，两人和好如初。《一生只够爱一个人》的故事就此深入展开。后来罗杰被绑架，案情扑朔迷离，解救的过程惊心动魄。