The pedagogy of Maria Montessori 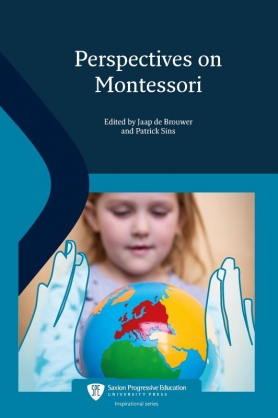 After the preface by Adele Diamond, nineteen international Montessori experts write about their own vision on the Montessori method in Perspectives on Montessori.

The Montessori method has been extensively described and has influenced many people working in education. This book is a collection of personal perspectives, providing an insight into the ways in which Montessori has helped to shape how practitioners, school leaders and researchers perceive the purpose, core practices and outcomes of Montessori education.